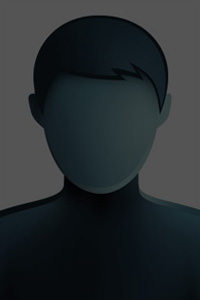 The Hands of My Mother

The Hands of My Mother, 2005 egg tempera, gold leaf on poplar pa

oil and silver leaf on board 8 x10 inches

Through the Peacock Eyes

American-born Suzanne Scherer and Russian-born Pavel Ouporov are a collaborative team who met while studying at the renowned Moscow Surikov State Academy Art Institute—one of Russia’s two institutions of higher arts education and part of the Russian Academy of Arts established in 1757 by Peter the Great.  Scherer earned a BFA from Florida State University, an MFA from Brooklyn College, and received an International Research & Exchanges Board Award to be the first American visual artist accepted into the Russian Academy of Arts during the Soviet period. At the age of 11, Ouporov won admittance into the Moscow State Academy Art Lyceum, graduated at 18, and earned a Master of Fine Arts from the Moscow Surikov State Academy Art Institute.

Scherer & Ouporov have received national and international recognition for their collaborative works. Museum exhibitions include the Library of Congress and Smithsonian Institution, Washington DC; Museum of Contemporary Art, Goldman Warehouse and Bass Museum, Miami; Historical Museum of the City of Vienna; World Financial Center, NY; Institute of Contemporary Art, Moscow; Passage de Retz, Paris; Boston Center for the Arts; Kemper Museum of Contemporary Art and Design, Kansas City; and the Frye Art Museum, Seattle. Their works are in the permanent collections of the Metropolitan Museum of Art, Harvard University Fogg Art Museum, the Library of Congress, New York Public Library, NY, and The State Russian Museum in St. Petersburg, among others. They are one of ten international artists featured in Gustav Klimt: The Ronald S. Lauder and Serge Sabarsky Collections monograph that explores Klimt’s influence among today’s leading contemporary artists. Their work has been reviewed extensively in many publications such as Art In America, ArtNews, The New York Times, The New Yorker, and featured on PBS and Public Affairs Television.  Awards include a NY Artist’s Fellowship, Mid-Atlantic Visual Arts Grant and a South Florida Cultural Consortium Fellowship for Visual and Media Artists. A comprehensive hard cover publication,As Above, So Below: Recent Work by Scherer & Ouporov, was released in conjunction with their solo exhibition at the Jule Collins Smith Museum of Fine Art at Auburn University. The artists’ paintings are represented by ACA Galleries in New York and Arden Gallery in Boston.  Their original prints are represented by the Mezzanine Gallery of the Metropolitan Museum of Art in New York. 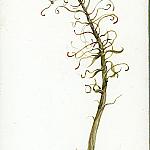 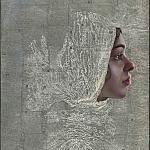 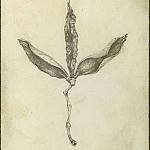 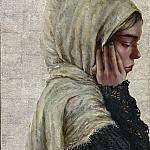 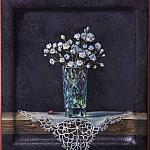 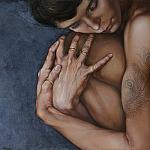 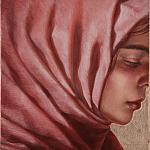 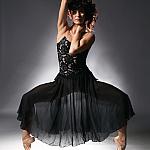 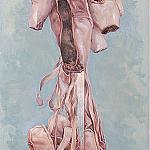 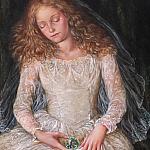 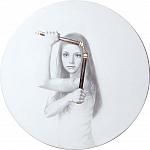 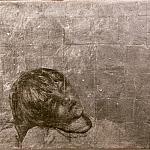 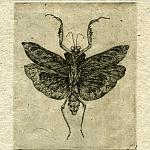 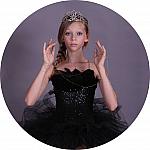